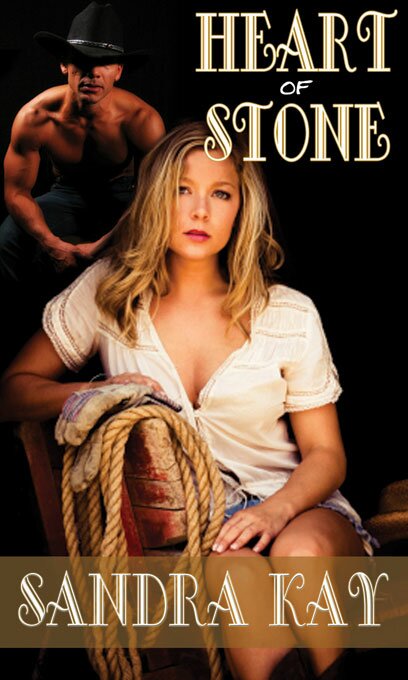 Use link below to purchase

A marriage in name only.  A secret past.  Can love be found amid the tangle of distrust and betrayal?

Alone and pregnant with twins, Amber Wilson has only a fuzzy memory of how she got that way.  One thing she knows for sure—no man will ever get near enough to hurt her again.  But when she meets Stone Brandon, the attraction is too great to ignore.

Stone’s ex-fiancée’s betrayal has hardened his heart.  Though he is drawn to Amber, he knows he will never fall in love again.  Still, with her help, the dreams he has for the expansion of his family’s ranch can become a reality.  A platonic marriage seems like the logical answer for both of them—until he realizes that a marriage in name only with Amber is a hell of his own making.

“Amber?” he yelled as soon as he threw the front door open.

“Amber, where are you? What’s wrong?” Stone’s heart lurched to a start again, but thudded into his throat.

Her voice trailed off into a scream that bounced off the walls in the empty house.

He ran toward the sound, boots pounding on the wood floor, joining her scream in the echoing cavern of the vacant rooms. Fear gripped him when he reached the stairwell to find her collapsed on the landing, her back against a wall. As he neared, her face contorted and she cried out in pain.

He bounded up the steps three at a time, and dropped to his knees.

Her hazel eyes seemed too large for her face, and he heard the fear in her voice.

“Its okay, Amber. I’m gonna take you to the hospital. Don’t worry. Everything will be all right.”

Stay calm, cowboy. Don’t let her know she’s scaring the hell out of you. 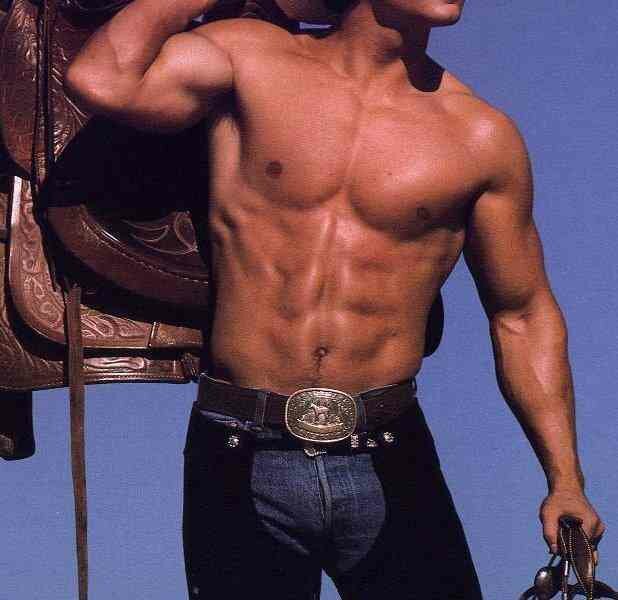